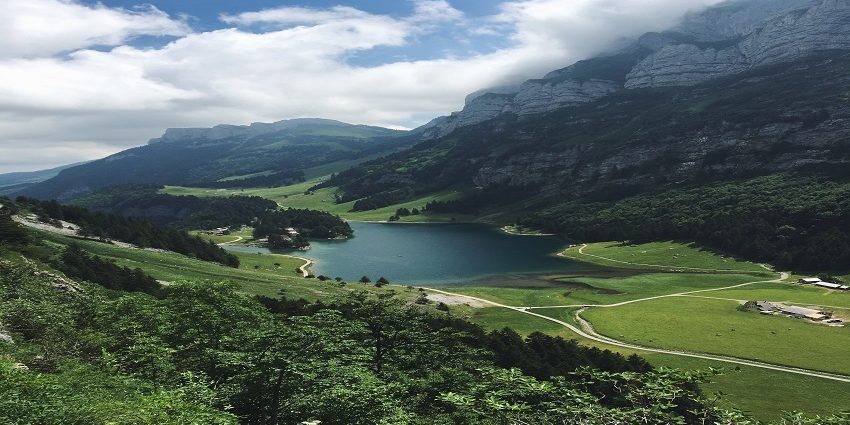 The DJSI 2018 results were released today (13/09/2018). The DJSI, or Dow Jones Sustainability Index, is a stock exchanges index, which includes Environmental, Social and Governance (ESG) criteria into the ranking.

In March 2018, a total of 3,504 companies was invited to take part in the Corporate Sustainability Assessment or CSA, which serves as a basis to proceed to the ranking.

How does such questionnaire work?

In total, 993 companies filled out such questionnaires, out of 2,094 analyzed companies. It means that some 1,101 assessments were based exclusively on public information. The number of completed questionnaires in 2017 was 942, representing an increase of 5% from 2017 to 2018.

Then, companies were selected based on various rules:

In order to check the composition of DJSI 2018, you need to consult this page here.

The industry leaders list is available here. A review presentation can help you gain more insight into this year composition.

Regarding German companies, here how they compared in the Industry Group Leaders from 2017 to 2018:

Regarding the DJSI World Composition, here how the German companies fare for 2018:

If you want to improve your answers and scoring for next year, DFGE suggests to learn more about the methodology and the DJSI. Of note, the assessment usually opens end of March until end of May, so September is the perfect timing to prepare an improvement plan to tackle the required remaining gaps before the next deadline.

Below is a list of additional resources:
DJSI Review Page
Blog post on the questionnaire
Methodology document
DFGE Support for DJSI

Good luck for the next reporting season !