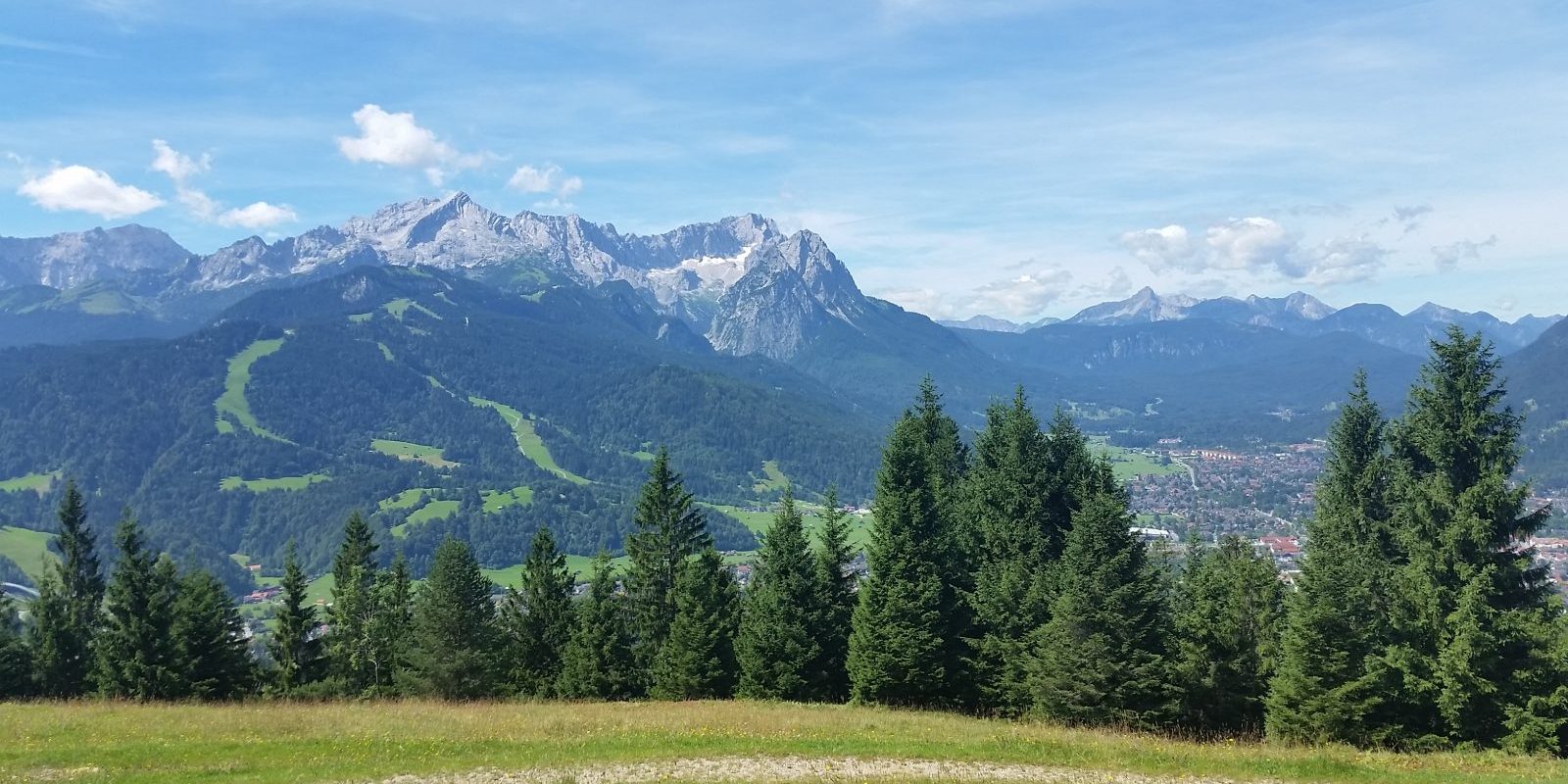 The GRI G4 Guidelines will transition to GRI Sustainability Reporting Standards (SRS), also called GRI Standards. In this article, DFGE wants to give you an overview of the process, of the main changes and the next steps before the final transition.

Currently, the public comment period is closed and the feedback is now being considered.

What are the expected main changes?

The Global Sustainability Standards Board have made several proposals of changes from GRI G4 Guidelines to the GRI standards. The two main changes DFGE sees are a new structuring and a will to simplify the wording of standards to make to make it more accessible.

The structure is now modular with 6 blocks:

The indicators (now called Disclosures) have also new numbers. For instance, the indicator G4-EN15 on emissions now becomes disclosure 505-1. There will be a mapping document between the G4 Guidelines and the GRI Standards.

The simplification of the structure also led to erase the sub-Category distinctions from G4 (Labor Practices and Decent Work, Human Rights, Society, and Product Responsibility). They are now all included in the Social series (600).

Some have been relocated for a more logical structure, like anti-corruption which is now part of the economic series (SRS 405).
Some aspects have discontinued (meaning some parts have been included in some topics and some parts in others), like the grievance mechanisms which are now the SRS 301: Management approach

So that companies can understand the difference between instructions and recommendations, the wording has been made clearer.

The general wording of the standard has also been changed.

The standard is now being finalized based on public consultation. DFGE will make sure to follow to inform you. In any case, companies will have the full year 2017 to anticipate the change in standard for 2018. Contact us if you have any question!