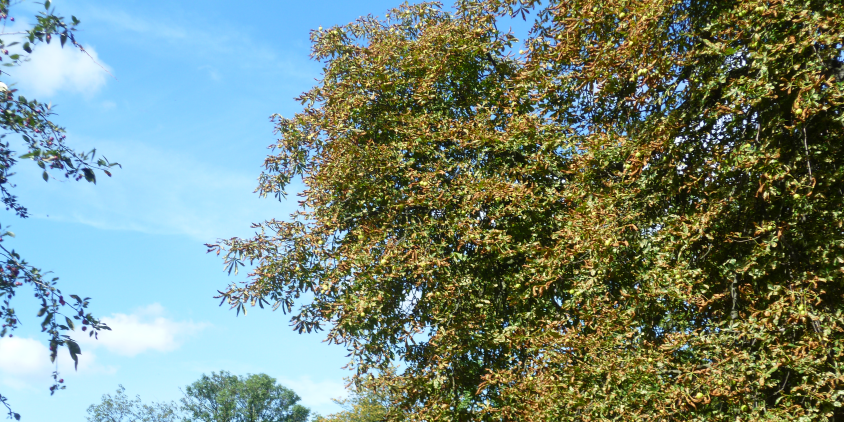 The seventh Petersberg Climate Dialogue took place from the 3rd to the 5th of July in Berlin. The meeting was attended by representatives from 35 countries, whose key focus was on Paris Agreement and how to implement it, to curb climate change. The Paris Agreement is an historical agreement of the UNFCCC COP21 that was held in Paris in 2015.

The program featured welcoming remarks and opening speeches by Federal Environment Minister Barbara Hendricks and Minister El Haite, Minister Delegate in Charge of Environment of the Minister of Energy, Mining, Water and Environment of Morocco.

The first session, called “Main tasks after Paris” was moderated by Dr. Barbara Hendricks and focused on questions enabling the participating to identify resources and solutions.

Between the second and third session was a keynote by Christiana Figueres, outgoing Executive Secretary of the United Nations Framework Convention on Climate Change, on how to accelerate the transition.

The first day ended with a dialogue on “Making finance flows consistent with a pathway towards low greenhouse gas emissions and climate-resilient development”. The moderator Valli Moosa helped the participants answering questions on how to bridge the gap between the economic and environmental challenges.

Tuesday the 5th opened up with a discussion animated by Salaheddine Mezouar, Minister of Foreign Affairs and Cooperation of Morocco, to identify the expectations for COP22 in Marrakesh.

The meeting ended with key-notes by Angela Merkel, German Federal Chancellor, and Moroccan Foreign Minister and President of the upcoming COP 22 in Marrakesh, Salaheddine Mezouar.

According to the official press release by the German federal ministry for the Environment, Nature Conservation, Building and Nuclear Safety, the main conclusions are that “there was consensus at the talks that the climate targets laid down in Paris must be implemented as quickly as possible in concrete policies. Many countries are already drawing up strategies for climate action up to 2050 with great enthusiasm.” Also, “a further focus of the Petersberg Climate Dialogue was exploiting synergies to step up implementation of the Paris Agreement.”

Climate dialogue can also be translated for businesses

DFGE is happy to see that the Paris agreement still gains momentum with the climate dialogue. We strongly believe that companies can take part in reducing climate change. Companies can choose to align their emissions reduction target on the scientific scenarios. It means that business should help keep global warming up to 1.5/2°C compared to the pre-industrial era.  In this sense, companies can implement science-based targets.

Science-based targets, when established, are a tool that give a company a certain carbon emissions budget, in line with the scenarios. Thus, it helps reduce greenhouse gases emissions and then help tackling climate change.

DFGE is happy to provide more support to companies in this sense: you can read our blog entry, attend the WEC webinar we participate to, on how companies respond to SBT, or directly contact us at .

For more information about the Paris Agreement you can also consult our related article.