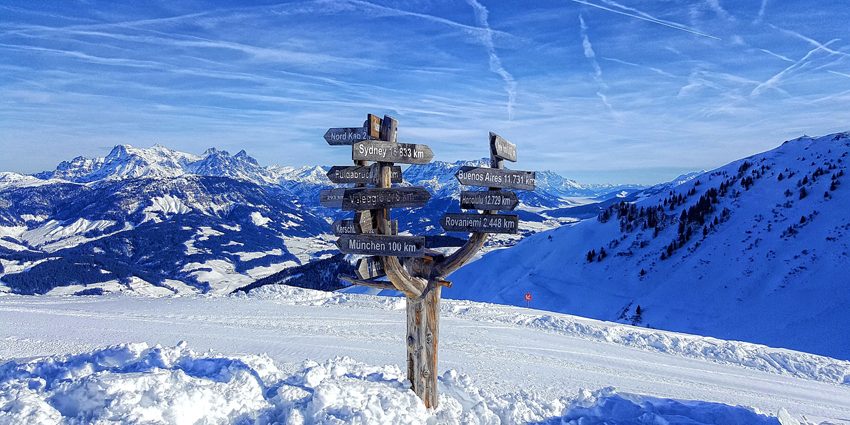 The beginning of a new year is a good moment to look back, but also to have a look at topics and CSR trends which will get important in the coming months.

In 2018, climate change was once more on the agenda of numerous international conferences and meetings – the largest one probably being COP24 in Katowice, Poland. Here, the decision makers agreed about a common rulebook for the Paris agreement from 2015 which acts as a framework for emission reductions in the coming decade. The urgency of these efforts was underpinned by a year of new weather extremes worldwide, in Germany most notably by the significant drought in the second half of the year. The attention was further drawn by the IPCC Report, released in October, highlighting the impacts of global warming of 1.5 °C above pre-industrial levels.

Fortunately, many companies have realized the need for immediate action and increasingly participate in CSR activities. For instance, the Science Based Targets Initiative (SBTi) just passed the mark of 500 companies committing to set science-based emission targets, and this figure is likely to increase in the coming year – a positive sign! The topic of SBT is further integrated into the sustainability agenda, and through reporting frameworks, such as CDP.

Companies responding to CDP had to deal with some significant structural changes in questionnaires and scoring methodology in 2018; the good message is that the changes in 2019 won’t be equally important. DFGE can assist you in adapting to these changes and make your CDP participation a success, especially by following the TCFD framework.

For EcoVadis participants, a new platform was released which will ease the process of responding to the questionnaire. Of course, DFGE will continue to offer its free webinars for beginners, as well as other options such as response checks or complete packages which will help you in reaching your goals.

Also in 2018, DFGE published the updated version of its CSR handbook, an indispensable companion for practitioners working in the field of CSR. Get your copy now, it’s free!

For 2019, DFGE expects a further structuration of CSR norms and practices; CSR disclosure will get more sector-specific (new sectoral CDP questionnaires planned in the future), more modular (GRI Guidelines for example) andand will increasingly involve the whole value chain (with the expansion of EcoVadis and CDP for example, among others).

It is likely that CSR disclosures will align more on worldwide goals such as the UN Sustainable Development Goals or the Paris Agreement with SBTs; the Science Based Targets initiative will likely keep its momentum, as it is increasingly adopted by large companies and integrated into other CSR frameworks such as CDP. Practitioners should here be aware of the new and paid SBT target validation service (starting end of January).

Besides that, new initiatives and trends are expected to gain momentum in 2019, such as the combination of CSR with Artificial Intelligence or the increased use of scenario analyses – stay tuned!

All the DFGE team wishes a good start into the new year and is ready to support you on your mission to Corporate Social Responsibility!