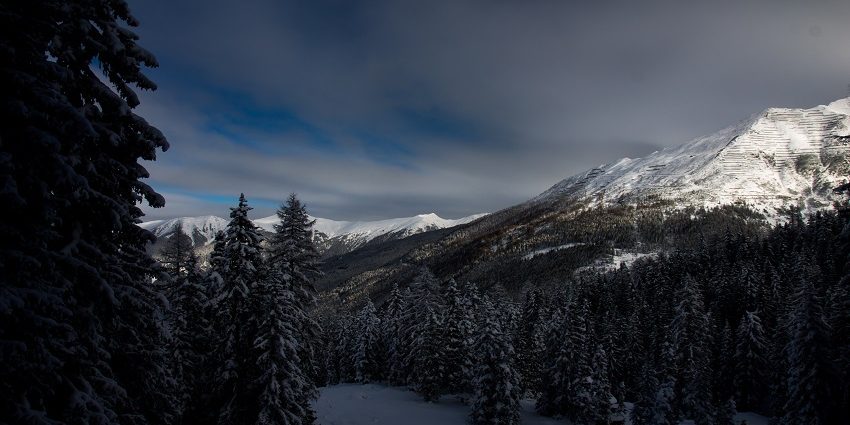 Within the last two weeks (from 2nd to 14th Dec. 2018) the COP24 has taken place in Katowice, Poland. This was the 24th session of the Conference of the Parties to the United Nations Framework Convention on Climate Change (UNFCCC COP24). The event achieved its main goal to finalize the rulebook of the Paris Agreement, in a context of emotional negotiations.

From Paris Agreement to the rulebook at COP24

COP24 is the informal name for the 24th Conference of the Parties to the UNFCCC that entered into force in 1994. The COP is the supreme body of the UNFCCC Convention and consists of the representatives of the Parties to the Convention, i. e. all states that signed their participation to the COP. The COP holds its sessions every year. These sessions should ensure the effective implementation of the provisions of the Convention and regularly reviews these implementations (see COP24, 2018).

Three years ago, on 12th December 2015, the 196 contracting parties of the UNFCCC launched a new climate agreement in Paris, called the Paris Agreement. This is recognized as a historical milestone in climate politic and the inherent political development. Content-related it includes elements like a path for reducing greenhouse gases in order to remain in a 1.5-degree scenario and the mandatory recognition of the contracting parties. It also underpins the divestment transition and it recognizes the urgency regarding the (human) adjustment to climate change.

The COP24 was intended to implement an international rulebook for the efficient implementation of the Paris Agreement. Last year’s COP, the COP23 in Bonn led by the Fiji government, did the preparatory work in this sense. The role of the COP24 was to bring together these preparatory works into measures that implement the Paris Agreement conclusions into an efficient and concrete manner (see also bpb, 2018). The implementation package shall give the Paris Agreement a realistic shape by setting out a path that each country will decide to follow in terms of intensifying its climate protection efforts.

A rulebook despite some hurdles

Despite some hurdles, the rulebook has been formalized. Nearly 200 countries agreed to the rules to limit damaging greenhouse gases, documented by the rulebook. The negotiations ended in overtime because firstly implementing technical aspects was challenging. Besides, there were a few hurdles along the way.

According to several sources, one of the biggest difficulties was the fact that four oil producing countries, including the U.S., Russia and Saudi Arabia, questioned the validity of climate science. As known, the USA has announced last year that the country would withdraw from the Paris Agreement but want to have a say furthermore. Such divergence leads to longer dialogue to reach a common understanding.

Furthermore, there was some disagreements related to voluntary carbon markets (see below: The rulebook – content-related aspects). The negotiators decided to punt this issue to the next conference, the COP25 in Chile.

Finally, the parties did not come to a conclusion on how to proceed regarding the financial support for poorer countries that are currently affected the most by climate change (related to the statements above: see also CNN, 2018 and TIME, 2018).

It was not possible to include provisions on a global carbon market. In this context, Brazil tried to water down rules to stop ‘double counting’ of emissions (see CB, 2018). Article 6 of the Paris Agreement states that should agree to rules to ensure they do not double count emissions reductions — this is when one country is allowed to pay another to lower emissions but counts those lower emissions towards its own emissions cut targets. A way to avoid this is to create a mechanism which would ensure that emissions reductions generated in one place cannot be counted twice. In the beginning of the COP24 it very quickly became clear that this point still requires a lot of work (see euronews, 2018).

An urgency to act

Some countries and environmental groups are criticising the rulebook as it does not provide a sufficient response to the impacts of climate change. Strong commitments are missing and the group’s director, Wendel Trio, said that “governments have again delayed adequate action to avoid catastrophic climate breakdown”.  Scientists and even the negotiators themselves know the so-called “Paris Rulebook” won’t be enough on its own to stop carbon pollution from reaching critical levels (see euronews, 2018).

DFGE is convinced that now is the time to act, for countries and companies:

According to a special report published in September by the IPCC, the UN’s climate science institution, it is necessary to cut emissions by almost the half by 2030 and then reach ‘net zero’ by mid-century. This would avoid more than 1.5 degrees of global warming.

To reach this target it is also necessary that, besides the political efforts, businesses are taking responsibility for their environmental impacts such as polluting the air with emissions. Doing so, requires the calculation of a Corporate Carbon Footprint first in order to identify a companies’ emission sources and amount. Afterwards it is necessary to set ambitious emission goals and implement adequate measures to reduce greenhouse gases. DFGE will support you in calculating your Corporate Carbon Footprint and will give you recommendations afterwards how to set goals and measures to limit emissions. Furthermore, we can help you in setting an ambitious Science-based Target as important part of your climate strategy. In cases of any questions regarding this topic or our climate support for businesses, don’t hesitate to contact us via or +49.8192.99733-20.