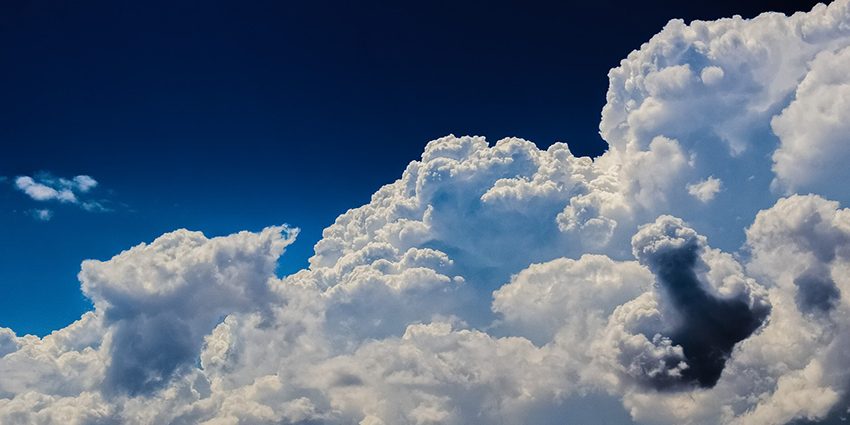 Nine out of ten people breathe polluted air – learn more about the air pollution and how to beat it, the topic chosen for this 2019 World Environment Day.

World Environment Day is the United Nations day for encouraging worldwide awareness and action to protect our environment. Since it began in 1974, the event has grown to become a global platform for public outreach. The theme for 2019 is “beat air pollution”. Such themes are supposed to draw attention to a pressing environmental issue through various actions and awareness campaigns.

Causes of air pollution are multifold

How to address the sources of air pollution

The main source of air pollution comes from household: burning fossil fuel, wood and biomass in order to cook, heat and light the house, mostly in the developing world. The challenge lies in adopting cleaner, more modern stove and fuels that can reduce the health hazards and which hopefully do not increase the CO2e emissions at the same time.

Industry is another cause of air pollution. More precisely, coal-burning power plants are a major contributor, while diesel generators are a growing concern in off-grid areas. Industrial processes and solvent use, in the chemical and mining industries, also pollute the air. The key to beat air pollution here is energy-efficiency and producing from renewable energy.

The global transport sector accounts for almost one-quarter of energy-related carbon dioxide emissions and this proportion is rising: the answer here is to enhance the use of cleaner fuels and reduce vehicle emissions.

Regarding air pollution from agriculture, the main driver is methane whose impact is 34 times greater than CO2 over a 100-year period. According to the World Environment Day, there are many ways to reduce air pollution from agriculture: people can move to a plant-based diet and/or reduce food waste, while farmers can reduce methane from livestock by optimizing feed digestibility and improving grazing and grassland management.

In terms of waste, it is recommended to better collect, separate and dispose of solid waste, to reduce the amount of waste which is burned or landfilled. In addition, turning organic waste into compost or bioenergy is also a possibility here, to improve soil fertility and providing another source of energy. Finally, reducing food waste is also paramount here!

There are other sources, independent from human activities such as weather and naturel processes.[1]

With the World Environment Day

You can actively take part in every World Environment Day! This year the challenge was “the mask challenge”. People were asked to

There are also many resources that you can consult here. In addition, more than 6,000 local events are organized.

On a daily basis, what can you do as an individual to reduce air pollution?

Organizations can also implement energy-savings measures and properly dispose of the waste while implementing the “reduce, reuse, recycle”. They can also assess their carbon footprint to know where lie the most potentials for reduction.

We hope we could raise awareness on air pollution and maybe inspiring you to take your own action at local level, the one which makes most sense for you and which is easily reachable. Together let’s beat air pollution!