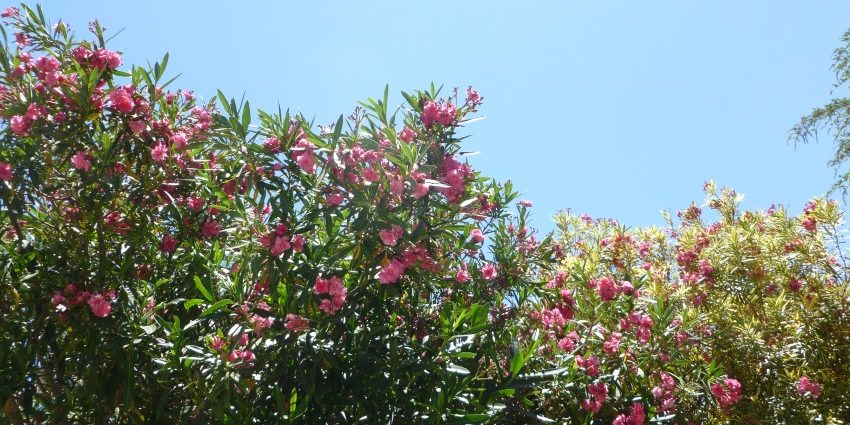 GRI (Global Reporting Initiative) is an internationally recognized standard to report on sustainability topics, and to structure a sustainability report. On October 19th, the GRI G4 Guidelines have officially transitioned to GRI Standards.

What are the main differences/changes?

Great flexibility in how to use the standards

What did not change from GRI G4 Guidelines?

What are the next steps?

Which resources are at your disposal?

DFGE is also happy to support you with its GRI offer. We carry out the materiality principle and prepare the contents to update your current CSR report so that it can easily transition to GRI.