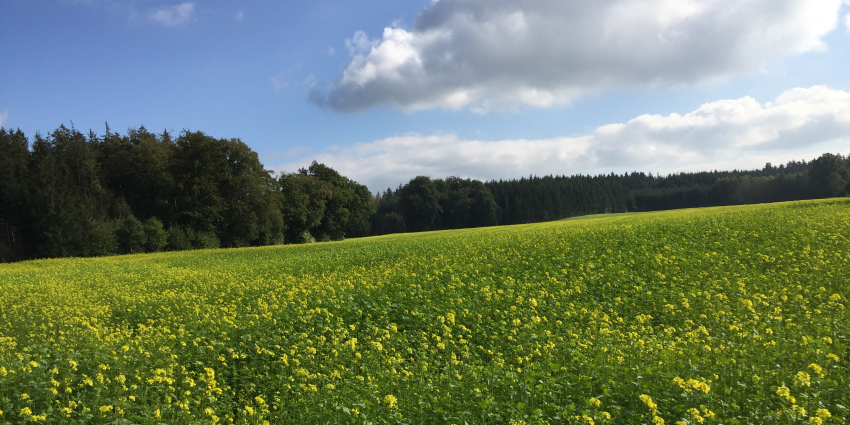 Bonn Climate Talks took place from 8th to 18th of May 2017. More precisely, they are the UNFCCC intermediate talks. During this two-week event, important progress was made on an outline for a detailed rulebook (also known as implementation guidelines) for the Paris Agreement. The Paris Agreement was signed in 2015 to reduce climate change.

What are the Climate Talks?

The intersessional talks take place in Bonn each year midway between the annual conference of parties (COP). They aim to move negotiations forward ahead of the larger meeting which take place towards the end of the year.

Precisely, the 2017 Climate Talks are:

What were the focal points of the 2017 Climate talks?

Negotiations moved forward to define the implementation Guidelines. Such Rulebook aims at giving implementation details on who should do what, and when, with which financial support.  According to UNFCCC, “substantive progress has been achieved” during the Climate Talks. The Final Guidelines /Rulebook are to be released during COP 24 in 2018.

The Paris Agreement also launched a “enhanced transparency framework”, aiming at “build[ing] mutual trust and confidence and at promot[ing] effective implementation”. The framework is supposed to streamline the ways countries report and review their own progress, as well as the support they have provided to other countries. Such framework is supposed to be completed by the end of COP24 in 2018. The negotiations on transparency are still focused on topics to be include and related procedures and guidelines.

In total, 25 countries took part in their peer review process. The developed countries with a multilateral assessment while seven developing countries hold  facilitative sharing of views.

The countries further discuss the FD 18 (Facilitated Dialogue in 2018), a stock-taking exercise, which will measure progress toward the Paris goals. “Bonn negotiators embraced the idea that the FD 2018 should be a process that must take place before and during COP24, rather than simply a moment for ministers to share statements at the climate summit.”[1]

What are the outcomes?

The main conclusion we can draw is that progress is still carried out to further build on the Paris Agreement. DFGE is happy that efforts are kept being made by countries to tackle climate change.

Companies can still act by assessing science-based targets aligned on the Paris Agreement. For more information, contact us at

Your 2023 CSR timeline for disclosure and reporting
7. Dezember 2022