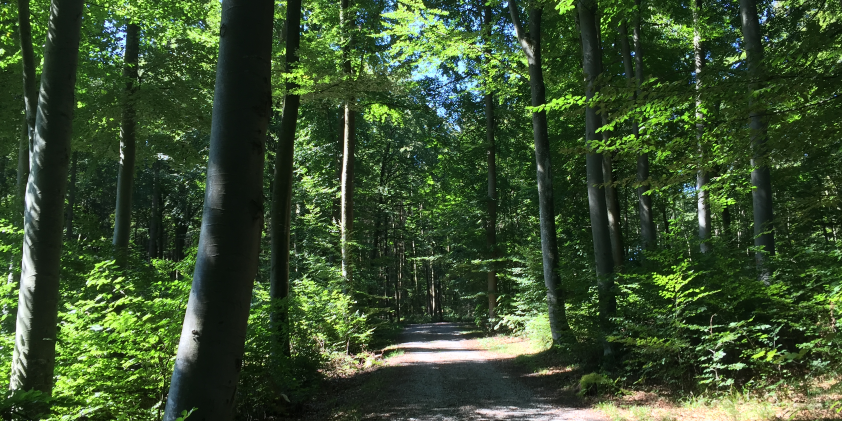 Climate change has been acknowledged for a few decades now. Many companies are making efforts into reducing their carbon footprints, making sure to mitigate climate change. To make sure these efforts actually help curbing climate change, a new trend is currently gaining momentum: science-based targets.

The independent analyses by NASA and the National Oceanic and Atmospheric Administration (NOAA) are clear: Earth’s 2016 surface temperatures were the warmest since modern recordkeeping began in 1880[1]. It is the second year in a row that temperatures reach such levels[2].

Human activities produce also Greenhouse Gases, which are then strengthening the greenhouse effect.

Therefore, companies have long assessed their carbon footprints, e.g. how much of these gases they generate with their activities. In this sense, they can identify the greenhouse gases sources, and prioritize their reduction initiatives.

However, how can they be sure that such efforts match the current scientific scenarios? Indeed, in order to actually curb climate change, the increase in temperature compared to pre-industrial era should only by 1.5°C/2°C.

The Paris Agreement states so. This UNFCCC agreement was signed by 197 countries in December 2015, and is currently ratified by 133 parties. It includes various future milestones, including a focus on such target.

How can companies actually achieve to the 2°C path?  They can implement science-based targets.

Science-based targets: a solution for companies

SBT or Science-Based targets are Greenhouse gas emissions reduction targets. Why are they different from regular targets? They are calculated based on scientific scenario to make sure that the global warming does not go up to 2°C more than in the preindustrial era. It means that, by setting that type of targets, companies make sure that their emissions reduction efforts are aligned on such scenario and better help curbing climate change.

Such targets are currently being recognized by international CSR standards. For example, it is part of the CDP methodology scoring. Having science-based targets leads to higher ranking.

There are three different approaches to calculate science-based targets (contraction, compression, convergence). They take into account the predictions on how the sector and the company are going to evolve in the future and include such factors in the calculation according to the chosen approach. All approaches have their strengths and weaknesses, and may be more suitable for some companies than for others.

If your company would like to set up science-based targets, there are several solutions in this sense.

Science-based targets: how to make it happen?

Companies can definitely try to assess their science-based targets by themselves. The following resources can be used in this sense: http://sciencebasedtargets.org/methods/. However, it might be difficult to know which approach to choose and which factors to include.

If you are unsure what is the approach that fits your company the best, you can opt for external support. For example, DFGE (EcoVadis German partner) has an extensive support solution. The advantage is the scalability, you can choose to be helped only on dedicated points. The expertise of external partners also reinforces your credibility, and makes sure your targets are actually science-based.

Once the targets are set, they can be made official. Companies are encouraged to take part in the Science-Based Targets Initiative. Science Based Targets is a joint initiative by CDP, the UN Global Compact (UNGC), the World Resources Institute (WRI) and WWF that raises the ambition of corporate mitigation efforts to ensure that greenhouse gas reduction targets are set at a rate consistent with the pace recommended by climate scientists to limit the worst impacts of climate change. The initiative is supporting companies to set targets that will indeed reduce global temperature raise to less than 2°C, by providing specifically developed requirements for each industry and by helping to share innovative approaches.

The targets were submitted be 15th of April 2017. So far, 212 companies have already signed up. The full process can be overviewed here. It is also possible to prepare a target to be reviewed next year.

It is the responsibility of all to make sure that we address current sustainability challenge, for the future generations. With the science-based targets, you have the opportunity to be sure that your efforts are really impacting the current situation. You can be part of a movement that makes sure to curb climate change. Don’t wait until it is too late: act now! Contact us for more details: