The IEA 2016 Edition of the World Energy Outlook is out! 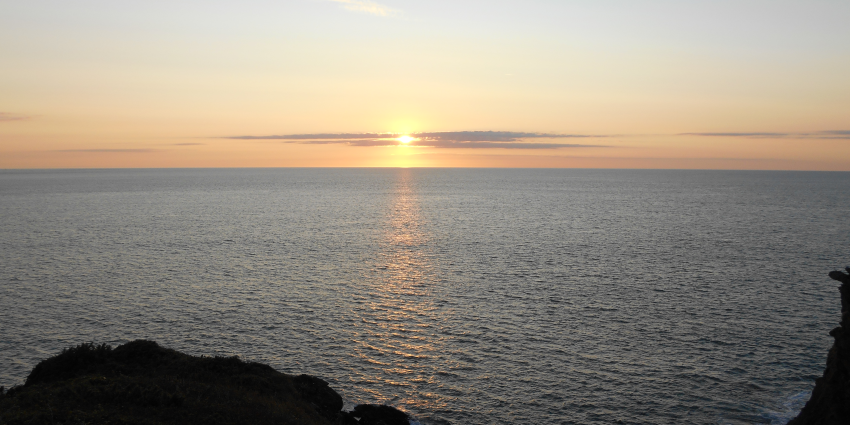 The IEA World Energy Outlook 2016 gives an overview of how the international Paris Agreement on Climate change. The agreement which entered into force in 2016 will affect the global energy system in the next decades. Such report dives into such topics and analyzes how the energy sector could be transformed, thanks to its energy projections to 2040. DFGE provides here the main highlights of the reports and checks how companies can also take part in reducing CO2 emissions.

A focus on the transformation induced by the Paris Agreement

The Paris Agreement launched a target: global warming should be curbed well below 2°C, and ideally below 1.5°C compared to the pre-industrial era. Based on this, all countries are supposed to develop their own matching climate targets.

According to the World Energy Outlook 2016, “Countries are generally on track to achieve, and even exceed in some instances, many of the targets set in their Paris Agreement pledges. This is sufficient to slow the projected rise in global energy-related CO2 emissions. However, it is not nearly enough to limit warming to less than 2 °C.”[1] Companies can take part in this movement by setting science-based targets, e.g. targets based on these scenarios, enabling to curb climate change

An expected growth in renewable energy and gas

The World Energy Outlook 2016 also analyses in details the nature of the energy sector, and how to reach such targets.

According to the previsions, the world’s energy needs keep growing. However millions of people will still lack a proper access to energy.

Finally, the report focus on the inter-dependencies between energy and water, which are likely to keep growing.

How can the countries reach such targets?

Companies: what can you do?

DFGE strongly believes that companies are key in the path to decarbonization. What can be done?

For more information, you can read the executive summary of the report http://www.iea.org/publications/freepublications/publication/WorldEnergyOutlook2016ExecutiveSummaryEnglish.pdf