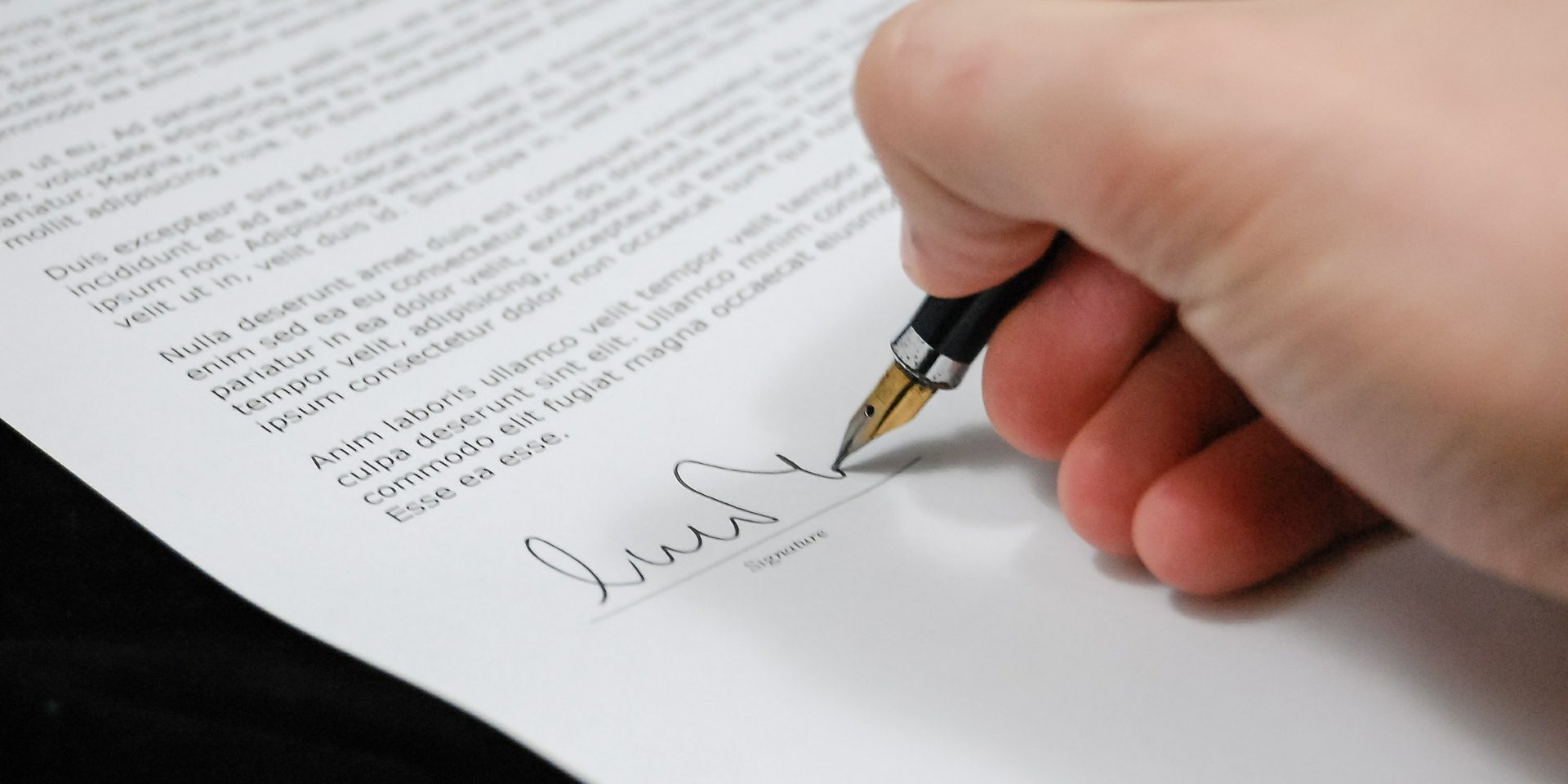 Background story: The majority of our blog posts deals with CSR topics; we write about the latest developments in this field and try to relate it to a company’s daily business. Our background stories have a different perspective: Here, we explain trends, scientific background and societal implications of corporate sustainability – sometimes with a personal touch. 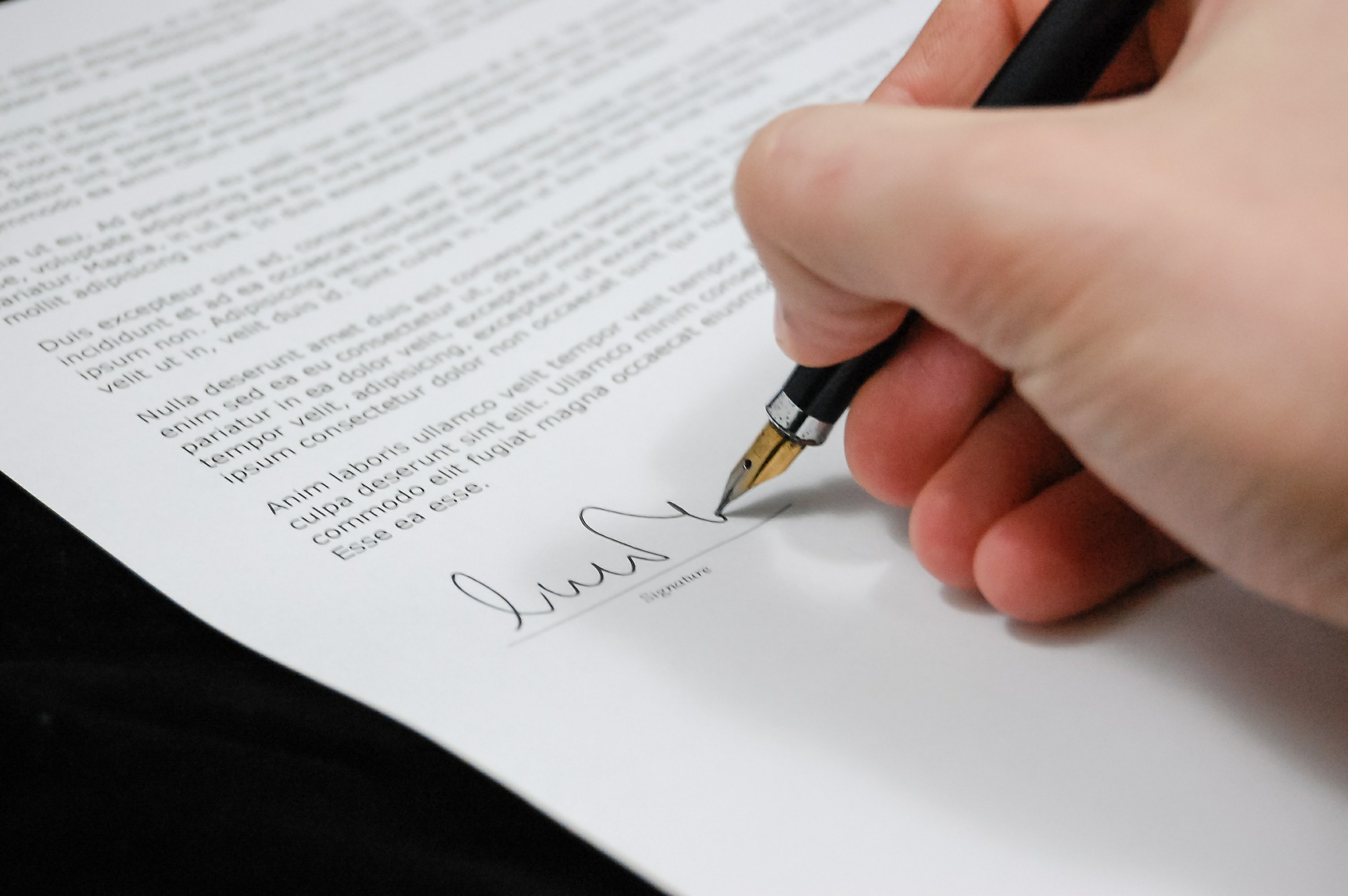 The EICC Code of Conduct – 5.1 version was released in January 2016 to include stringent requirements on the fight against forced and bonded labor.

To do so, a Code of Conduct was set up, and the coalition provides training and assessment tools regarding environmental, social and ethical responsibilities.

The Code of Conduct was launched in 2004, and has been adapted and changed to match the evolution of these themes. The version 5.1 has been released on the 1st of January 2016 and will come into force from the 1st of April 2016.

The only change from version 5.0 released in November 2014 to the version 5.1 of January 2016 focuses on freely chosen employment (section A,1).

This means that the requirements are strengthening. Before, there was a limit which is no longer tolerated. Our understanding is that a common practice of forced labor is indeed that employees have to pay a fee to be employed, either to the employer or to a recruiting agent. However, they usually cannot afford it right away, so they remain in debt to the employer or recruiting agent, so they have to keep working in the company at least to be able to pay this employment fee.

This more stringent requirement can be explained in a larger context where forced labor is still existing. For instance, the NGO Verité’s two-year study of labor conditions in electronics manufacturing in Malaysia found that “one in three foreign workers surveyed in Malaysian electronics was in a condition of forced labor.”[2]

There are different ways to tackle this existing issue:

For more information, please contact us at or read the EICC Code of conduct: http://www.eiccoalition.org/media/docs/EICCCodeofConduct5_1_English.pdf