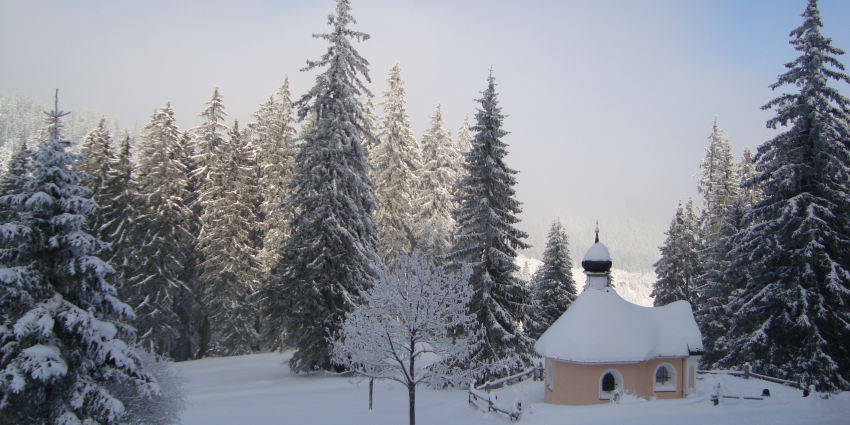 To close 2016, we want to share with you a review of what happened this year from a CSR standpoint.

This year, the Paris Agreement entered into force. This agreement of the 21st Conference of Parties of the UNFCC, signed by 195 countries, aims at reducing GHG emissions. The Paris Agreement launched a target: global warming should be curbed well below 2°C, and ideally below 1.5°C compared to the pre-industrial era. Companies are trying to align their own targets on such scenario. Read more about the science-based targets and how you can reach them. Such topic is likely to gain more momentum.

Some new norms related to CSR have been published, whereas others have been updated.

We believe that the norms linked to CSR or sustainability topics in general will keep being reinforced, and that the topic of science-based targets will gain importance.

In 2017, we will be happy to keep supporting companies in achieving sustainable goals and reporting more transparently on their CSR/sustainability actions.

All the DFGE team wishes you very nice winter holidays and a successful and green 2017 year!