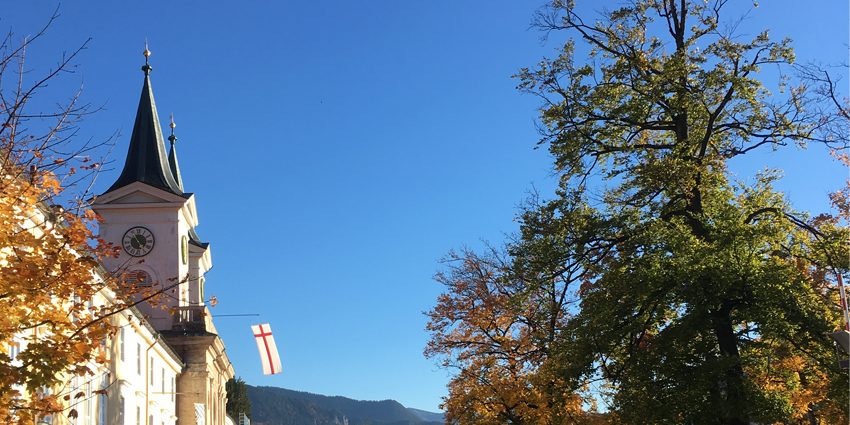 “The best science, according to the Intergovernmental Panel on Climate Change, tells us that any temperature rise above 1.5 degrees will lead to major and irreversible damage to the ecosystems that support us,” said United Nations Secretary-General António Guterres. “Science tells us that on our current path, we face at least 3-degrees Celsius of global heating by the end of the century.”

The Summit therewith delivered a major step up in national ambition and private sector action on the pathway to the key 2020 climate deadline.

The event started with the Youth Climate Summit on November 21, 2019. It served as a platform for young climate leaders from over 140 countries to showcase their solutions at the United Nations. As recognition mounts that time is running out, youth leaders warned: ‘we will be watching’. Guterres called the generation of young people “essential” in combating the climate crisis.

At the UN Climate Action Summit, nations and organizations made enhanced short-term and long-term commitments

Guterres said that the summit boosted cooperation and ambition, but that there is still a long way to go for everyone. “We need more concrete plans, more ambition from more countries and more businesses”, he said.

Along with the UN Climate Action Summit, the UN released a report on Business Leadership and urged all businesses to set a science-based target and make an official pledge to the 1.5°C target. Your business can now join the global movement of leading organizations which have aligned their business strategy with this target.

DFGE has been supporting companies in their sustainability efforts since 1999 and can help your organization develop a climate strategy and set a science-based target. This includes setting an intensity and/or absolute target corridor for Scope 1, 2 and optionally Scope 3 emissions. Furthermore, DFGE implements a 360° project to investigate and implement the optimum science-based target solution for your company. If you have any questions about this or any other requests, please contact us via  or by phone on 08192-99733-20.