Science Based Targets – an important contribution to the climate protection strategy 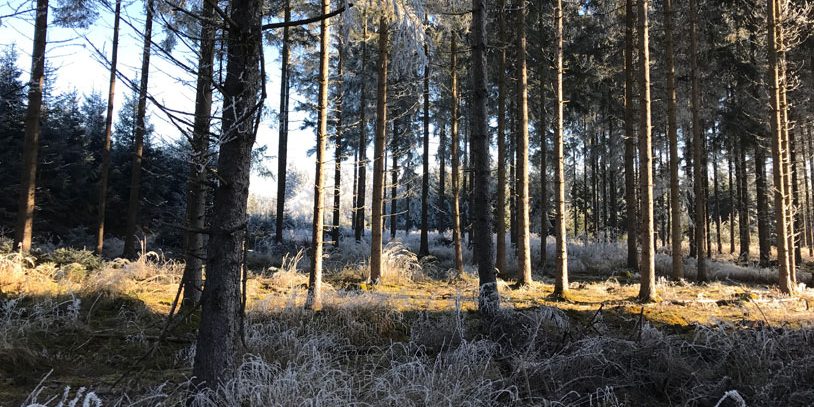 How do the Science Based Targets work?

Science Based Targets (SBTs) are reduction targets / goals for greenhouse gases. The Science Based Targets were created in the mid-2015 as a result of a partnership between the organizations CDP (Carbon Disclosure Project), WRI (World Resource Institute), WWF (World Wide Fund for Nature) and UNGC (United Nations Global Compact) which have built the so-called Science Based Targets-Initiative. Participated companies should set themselves an ambitious goal of saving their greenhouse gases that is in line with the two degrees target of the Paris Climate Agreement of 2015. In accordance to that agreement the 195 states have agreed to reduce global warming to below two degrees (if possible to below 1.5 degrees) by 2050, compared to pre-industrial times. The Science Based Targets-Initiative could be a trend-setting element for reaching the climate goal because the governments are limited in their power of influence. With support of an ambitious and structured goal companies can make an important contribution to (global) climate protection because they are big emitter of greenhouse gases.

The superior goal of the Science Based Target initiative is to achieve a sustainable low-carbon economy despite of the increasing population growth.

The IPCC (Intergovernmental Panel on Climate Change) has published in its fifth climate report various scenarios that refer to various potential processes of climate change (depending on emissions). According to the IPCC the temperature of the atmosphere would increase by 3.7 to 4 degrees by 2100 without any further efforts regarding to emissions reduction. Such a scenario is intolerable and would have fatal consequences for the planet and humanity. Therefore, acute action regarding to greenhouse gas reduction is absolutely fundamental for the future. Moreover, the IPCC has calculated the so-called ‘carbon budget’ which describes the maximum amount of emitted emissions that is allowed by 2050 in order to be in accordance with the two degrees target. This means that companies have to focus on how much of the ‘carbon budget’ is available for their specific business and what the ‘2 degrees compatible’ reduction path for each company should be.

How does the calculation of Science Based Targets work?

Basically, for the calculation of the Science Based Targets are three different approaches available: contraction, compression and convergence. The calculation process starts with identifying the available ‘carbon budget’ for the specific company (how much is available for the company?). Afterwards, the calculation method (contraction, compression and convergence) is selected. The selected calculation method is applied then with specific company data. In addition, future industry and corporate developments are addressed in the respective calculations. On the one hand, the declared target year serves as the target. On the other hand, the relevant scopes (Scope 1, 2 and / or 3) are determined, which should be included in the determination.

How does the participation work?

So far, 339 companies are involved, of which 90 have already set up a corresponding Science Based Target (as of Feb. 2018). The rest have signed the ‘commitment letter’, announcing that they will set themselves a target. Among the largest companies are Toyota, Daimler, PSA, Deutsche Post DHL Group, Coca Cola, Procter & Gamble, L’Oreal, Renault, Siemens and others. Moreover, there are twelve companies from Germany which have joined so far. Among the best known are SAP, Deutsche Post DHL Group, Daimler AG, Metro AG, Deutsche Bahn AG and Puma SE. There is still potential to increase the amount of participated German companies in (hopefully near) future significantly.

DFGE is known as a Sustainability Intelligence-Expert and supports since 1999 corporations in all questions related to sustainability. Also when it comes to Science Based Targets DFGE offers tailored services.