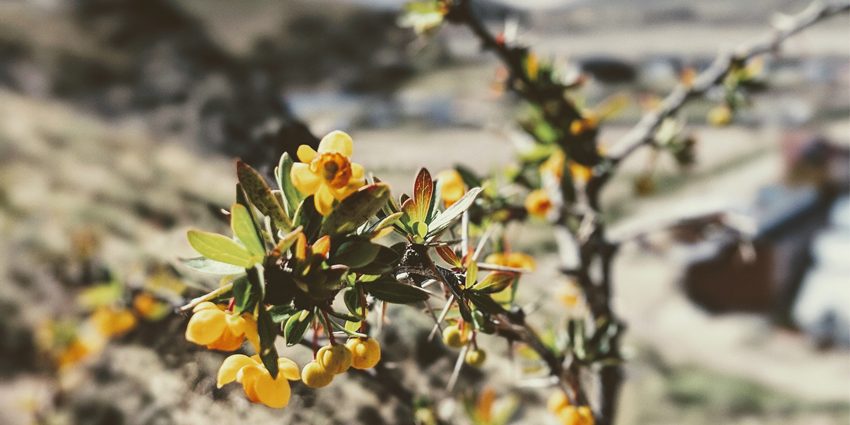 TCFD, the Taskforce for Climate-related Financial Disclosure, published a first report with the framework for the inclusion of climate related risks and opportunities into the general business strategies of companies in 2017 as part of the Climate Action 100+ program. The Climate Action 100+ is an initiative driven by more than 360 investors with USD $34 trillion in assets under management which want to make sure that the big companies responsible for a lot of emissions approach climate change seriously. Though, as the topic is rather complex, not a lot of companies commited straight away to enforce this approach on themselves.

The second TCFD status report analyses the disclosure practices between 2016 and 2018. At time of publication of the report, more than 785 companies adopted the framework of which 374 were active in financial and 297 in non-financial activities worth a combined $9.3 billion. Of those, the recommended disclosure per company increased from 2.8 in 2016 to 3.6 in 2018. In a survey which was conducted parallelly, 198 companies were asked about their current status. 91% of the answering companies were identified as preparers of disclosure whilst 67% notified to complete implementation within three years.

From 2016 to 2018, a lot of external changes happened at linked initiatives which directly strengthened the necessity of TCFD. First of all in 2018, CDP revisited their questionnaire and clearly set focus on the evaluation of risks and opportunities as well as their management. Therefore, a self-analysis of the core TCFD criteria is already done when the CDP-assessment is filled out. Furthermore, the Science Based Target Initiative corrected their approach from a former maximum of 2°C of total warming to a well-below-2°C-scenario – or even the 1,5°C scenario. Of course, a more strict regulation requires a better management to fully comply. Therefore, one can say that TCFD as a scenario analysis might be the missing link between the setting of targets on one hand and the reporting of past performance figures as in CDP. 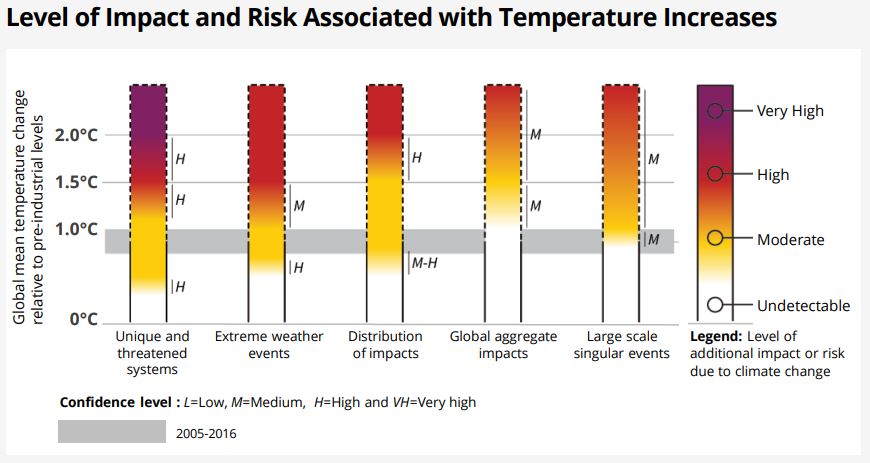 The key messages of the second TCFD status report

In their new TCFD status report, the most important messages are:

It is still not too late to implement TCFD in your company. DFGE provides help with the implementation of the TCFD-framework and scenario analysis in general. If you are interested in support or want to have further information, feel free to contact us via  or by phone on 08192-99733-20.