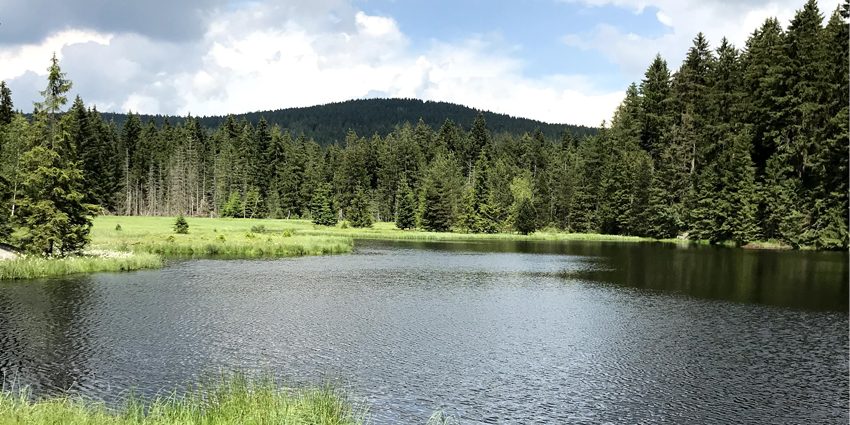 In July 2019, Ursula von der Leyen, has been elected the new president of the EU commission. Before the vote has been executed, she announced a Green Deal for Europe and the European Union in her campaign speech to the members of the European parliament. She promised to give climate protection highest priority and to establish a plan in order to make Europe climate neutral by 2050.

Besides the climate-related topic, von der Leyen addressed also important challenges related to globalization, digitalization and demographic change. In this context, she announced measures linked to a fairer taxation of digital companies and to strengthen employee rights and gender equality. This can be considered as sustainability-related political measures which are addressing mega trends and core challenges for the European society in the future.

Referencing the Green Deal of Europe, climate protection and the transition to deep carbonisation is considered good for Europe as it ‘represents a historical occasion to modernise its economy, revitalise its industry and ensure long-term growth and jobs.’ Furthermore, it shows that it is good for the world as it matters on several levels, not only technical- and economic-wise, it is also politically rewarding (see bruegel, 18th July 2019).

In this context, von der Leyen announced that she will present a plan during the first 100 days of her tenure: ‘our most urgent challenge is to keep the planet in a stable status.’ (see Tagesschau, 16th July 2019)

Announcement of a plan corresponding to the Green Deal for Europe

The above-mentioned plan already contains several different policy proposals, e. g. the creation of a Sustainable Europe Investment Plan, the introduction of a carbon border tax, the partial transformation of the European Investment Bank into a climate bank and the adoption of a new industrial policy for Europe (see bruegel, 18th July 2019).

This should help address the most important and urgent challenge and shows the importance of financial aspects in this context.

The potential to make a European Green Deal real, is existent. The same is true for a carbon neutral transition. Nevertheless, the impacts of a transition to carbon neutrality are comprehensive. Sectors built on burning fossil fuels will have to transform within three decades. Especially regions where working places and wealth have been generated due to these industries have to be included in the Green Deal considerations. This means that a comprehensive policy, which also takes into account social aspects on top of climate, energy, environmental and economic aspects, is needed. As von der Leyen’s tenure has begun only two weeks ago it is not possible to evaluate her work appropriately at this moment. However, the plan contains several useful topics and addresses indispensable issues which are important for transitioning Europe to carbon neutrality and making the Green Deal reality.

Besides political measures, also companies and industries will have to force the transition to carbon neutrality. In this context, DFGE supports companies in their carbon management, e. g. through carbon footprint calculations, SBTs, PCFs, CDP participation and developing climate strategies. If you are further interested in the political topic or need support in company-related carbon topics don’t hesitate to contact us via or by phone: +49 8192 9973320.

Your 2023 CSR timeline for disclosure and reporting
7. Dezember 2022