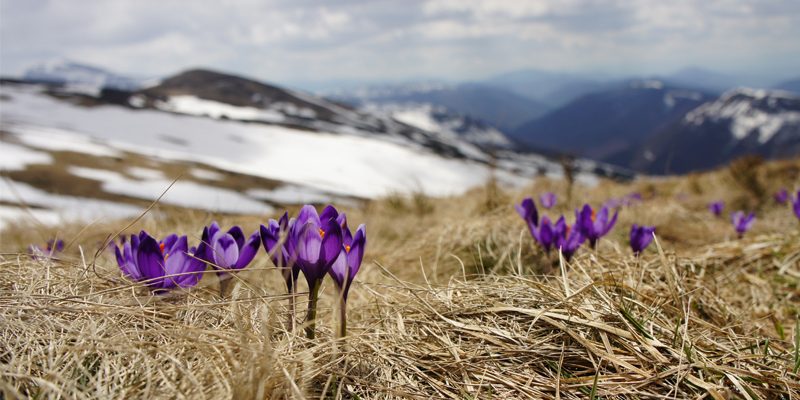 The number of regulatory initiatives which are also requiring non-financial disclosure is growing rapidly. Between 2013 and 2018, there has been a 72% increase in the number of recorded regulations. Especially in the past years, this trend took an even broader and more defining role and are the reason of this CSRD related post.

DFGE published this article on 09 May 2022. Since the CSRD is subject to ongoing changes, check here for the latest status and learn everything you need to know.

On an EU level, the Non-Financial Reporting Directive (NFRD) came into effect in all member states in 2018. Since then, all 28 countries have adapted the NFRD into national law, and it is now up to companies to comply. With the EU Taxonomy, the Corporate Sustainability Reporting Directive (CSRD), and the Sustainable Finance Disclosure Regulation (SFDR) among others, the European Union is moving on to the next step of regulations on sustainability reporting and sustainable finance. More precisely, the CSRD aims to ensure that businesses report reliable and comparable sustainability information to re-direct investments towards more sustainable technologies and companies. It is estimated that this would affect around 50.000 companies in the EU, 15.000 of them in Germany alone.

In April 2021, the European Commission published its proposal for the CSRD to replace the existing NFRD. The NFRD is undergoing a fundamental update with the CSRD. While the proposal still has to pass through the instances, it already offers a preview of the changes that will come to companies, banks, and insurance companies. The current stage of “passing through the instances” brings lots of uncertainty and constant changes. With this blog post, we want to draw a clear picture of what is happening right now and what has changed since we published our last article on CSRD.

Following its adoption at the EU level, the directive must be transposed into national law by December 1st, 2022 for it to take effect for companies. According to the previous timetable, the regulations are to apply from January 1st, 2024 for the 2023 financial year. However, the timetable appears to have been pushed back, proposing a delayed introduction and change of scope.

The proposed directive introduces European reporting standards, which are still in development. According to current proposals, the CSRD will be composed of sector-independent, sector-specific and organization-specific standards.

Who will be affected by the CSRD?

Compared to the NFRD, the CSRD aims to significantly expand the scope of companies subject to reporting requirements:

Reporting at the Group level continues to exempt subsidiaries from their reporting obligations. The subsidiary must refer to the Group report.

What kind of information need to be disclosed?

The CSRD will require a statement containing all information necessary for an understanding of the organization’s business performance, results, position, and the impact of its activities:

In the future, the required information needs to be included in the annual management report. This is to be published no later than four months after the end of the financial year. The publication has to be in a machine-readable format.

One part of these changes demands that SMEs would be taken out of the scope of mandatory reporting. Since SMEs form an essential part of the European economy, with most business enterprises in Europe belonging in this category, this would be a setback for the EU towards achieving net-zero. Initially, SMEs were included via a simplified framework with a three-year application delay compared to the timeline for large companies.

As the second part of these changes, the European Parliament asked for a delayed implementation of CSRD by one year. The delay means that all large companies will be required to disclose in line with the new rules as of 2024, publishing their reports in 2025.

While these changes are not finalized, many involved parties have expressed concern about a possible delay and scale-down of scope as it would create a clear risk of a funding gap at a critical time for the EU economy.

New challenges for companies and how DFGE can help

In addition, for the companies already reporting, the requirements for data quality and data scope will increase. Companies will have to make their sustainability information auditable and potentially develop new topic areas. The collection of quantifiable key figures, the setting of concrete targets, and the progress report on the achievement of these targets represent further key challenges of the new reporting obligation.

The experts from DFGE have already gained extended knowledge of the upcoming regulations and their significance for companies. We are happy to support you with these new requirements through the development of an ESG strategy or a CSRD-compliant materiality assessment.

Now, after all – on June 22, the EU Parliament reached a preliminary political agreement on the CSRD reporting obligation. This means that a new standard regarding the disclosure of ESG issues will apply to companies that are already NFRD-compliant and publish their reports from 2025 onwards for the 2024 financial year. Read more here.

Maureen studied Strategic Management with a focus on Sustainability and Entrepreneurship. She is part of the DFGE project team supporting companies to reach their sustainability goals. During her free time, she tries to spend as much time as possible in the mountains.