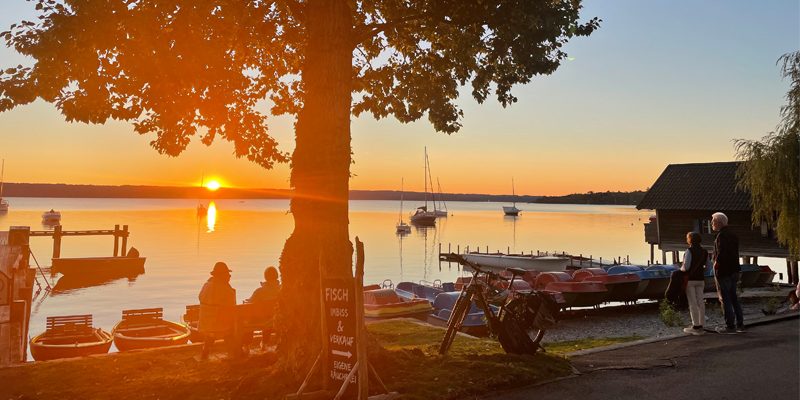 Originally scheduled for 2021, the United Nations Climate Change Conference, also known as COP27, was rescheduled due to the COVID19 pandemic and now held in Sharm El Sheikh, Egypt, starting on 06. Nov. 2022. After a 40 hour delay the negotiating countries finally came to an agreement in the early morning of Sunday 21. Nov. 2022. The major results and key findings of COP27 will be elaborated in the following sections.

Results and Key Findings of COP27

The most significant finding, also communicated as “the cover decision” showed substantial progress on loss and damage. The participating negotiators agreed to establish a dedicated fund for vulnerable countries in the global south, with a ‘transitional committee’ to start work in 2023 on how to implement the new funding mechanism. It was also agreed on the institutional arrangements to operationalize the Santiago Network for Loss and Damage, to improve technical assistance to developing countries that are especially vulnerable to the various effects of climate change. Parallely, a five-year work program was launched, which shall promote climate technology solutions in these countries.

Looking at mitigation, a new ‘mitigation work program’ was launched in Sharm El Sheikh aimed at scaling up mitigation efforts and implementation until 2030. Governments were also requested to revisit and strengthen the 2030 targets in their national climate plans by the end of next year as well as strengthen efforts to phasedown unabated coal power and phase-out inefficient fossil fuel subsidies. This does not include a phase out of coal power or mention emissions originating from the use of gas and oil, which was seen critically by many participating countries.

Although discussed and questioned by several participants and big emmiters, the commitments made in Paris and Glasgow were renewed, however no stronger climate goals and ambitions were put into work, which left the majority of negotiators frustrated.

Role of the Private Sector

Regarding the private industry, the communique also “highlights that about US$4 trillion per year needs to be invested in renewable energy up until 2030 to be able to reach net zero emissions by 2050″. This shows that the global industry has a large and central role in moving the world forward towards a fossil-free future.

If you and your company want to make an impact and catch up on climate action and disclosure, then you could get in contact with one our experts at DFGE via mail () or phone (+49 819 29973320). Together with us you will take the next step with a carbon footprint calculation, the conceptualization of an impactful climate strategy or guidance on CSR reportings and ratings like CDP and EcoVadis.

Lukas has been part of the DFGE team since 2022. He completed his Master's degree in Environmental Engineering at the Technical University of Munich and his Master's thesis focused on the carbon and water footprints of a potential avocado industry in Central Europe. As part of the DFGE project management team, he assists companies in calculating greenhouse gas balances (carbon footprints). He likes to spend his free time with friends, cooking or in the mountains.

Extensions and adaptations of the GHG protocol to be expected
26. Oktober 2022